Dr. Brogli is a veterinarian in Murfreesboro who was born and raised in Murfreesboro. After graduating from university, he returned to his roots at our animal hospital. 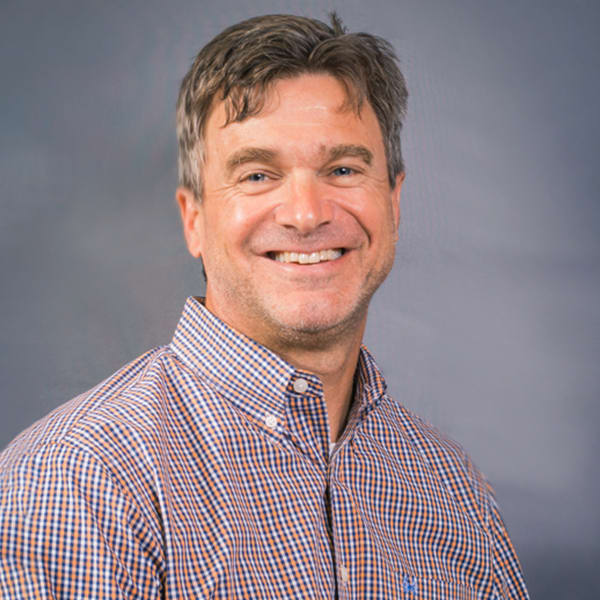 Dr. James W. Brogli was born and raised in Murfreesboro. Most of his childhood was spent at Brogli, Lane, Weaver & Alexander Animal Hospital.

Dr. Brogli attended Mitchell-Neilson Elementary, Central Middle and Oakland High School here in the 'Boro. He started working for his father, the late Dr. James D. Brogli, as an "official" employee in 1983 while still in high school.

He graduated with a B.S. in Animal Science and a Doctor of Veterinary Medicine degree. After graduation he worked in Charleston, SC in an equine practice for one year before returning to his roots at Brogli, Lane, Weaver & Alexander Animal Hospital. He and his wife Kim live here in Murfreesboro with their twin sons, Braden and Brycen and a Boykin Spaniel named Palmer.

Caring for Pets in Murfreesboro